Dynamic Sisters, with a Team Behind Them, Grow Local Business to Greater Heights of Community Impact

Sisters Juliana and Natalia Ramirez, the dynamic duo behind JR Bookkeeping, built this company with the support of their family and community. They now advocate for the success and growth of fellow small businesses in Ventura, Santa Barbara, and the surrounding counties through educational webinars, sharing business resources, and spending quality time with their clients.

In early 2012, after a dark season of personal hardship and financial disaster in which both Juliana and her husband Noe were laid off from their jobs, Juliana started JR Bookkeeping out of her living room. She had always had a passion for numbers, but never dreamed of being a business owner until her previous employer noticed her ability with business operations and encouraged her to start her own business.

“Starting this business was mainly out of need,” Juliana remembers. “I wanted a job that provided extra income for our family and allowed me to stay home with my children. So in March of 2012, I decided to get out of my comfort zone, take the risk, and start my own business without knowing how it was going to go.”

Just a few months later, Juliana’s younger sister Natalia, who was in college at the time, became JR Bookkeeping’s first employee. Together, they formed a partnership that would stand the test of time. Natalia recalls being attracted to the opportunity to help more women and small businesses grow. “We were going to build our community through support and education just like others had invested in us.”

In the past ten years of business, Juliana and Natalia have employed more than forty individuals, the majority of whom have been women. Several have gone on to start bookkeeping businesses of their own.

JR Bookkeeping also gives back to the community through several local organizations that were instrumental in their success in the early years. Juliana serves as a volunteer, mentor, and teacher for local organizations such as Women’s Economic Ventures, SCORE, and Economic Development Collaborative.

To commemorate this milestone, JR Bookkeeping will be celebrating its 10 years in business with a traditional Mexican fiesta on Friday, April 1st at 7 pm at their Ventura office at 3639 Harbor Boulevard, Suite 201.

JR Bookkeeping is an accounting solutions firm located in Ventura, CA. They offer accurate, reliable, trustworthy full-charge bookkeeping, accounting support, and payroll services. Their mission is to provide businesses with financial peace while they focus on running their business. 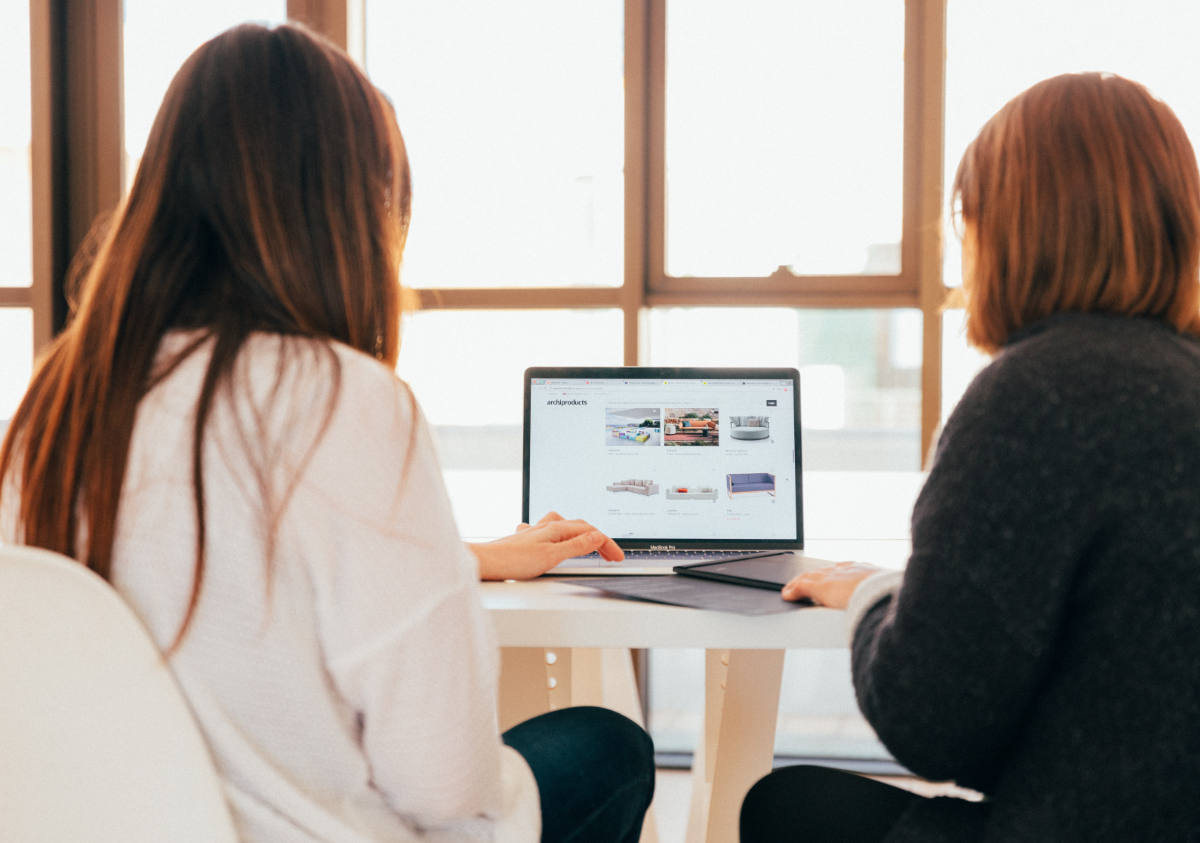 Get tailored accounting support for your unique business.

The Accounting Hub brings our accounting expertise directly to you. Schedule your 1-hour consultation and get the support you need – no contract required.